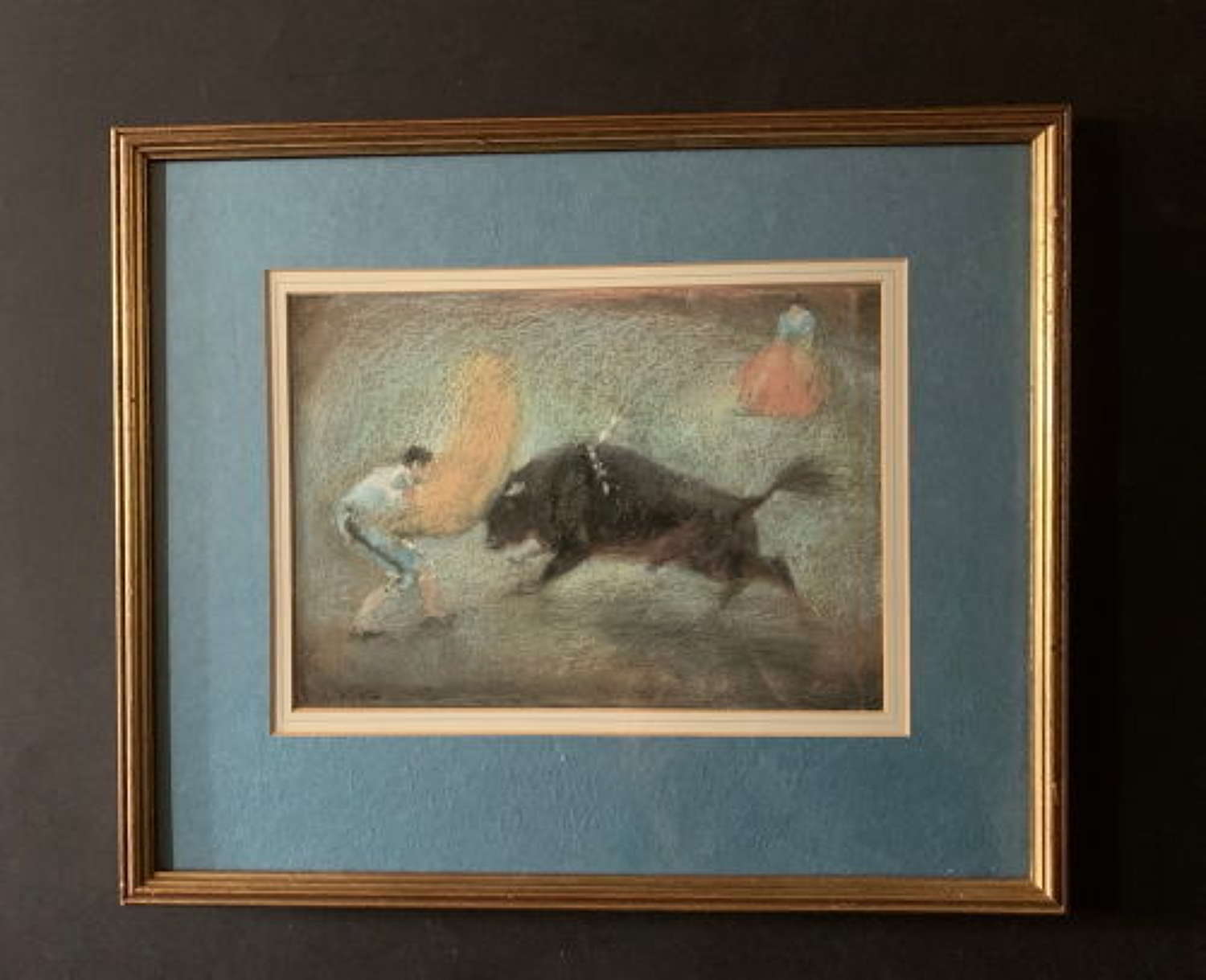 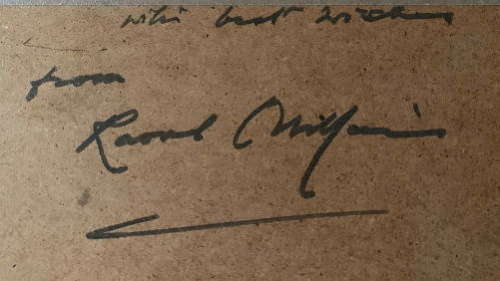 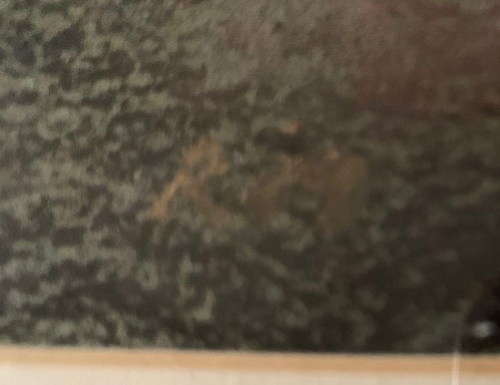 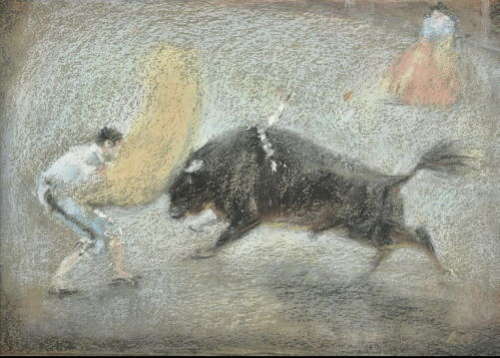 Millais ( Raoul , 1901-1999). The Bull Fight, pastel on paper, depicting a bull charging at a matador, a lady looking on in the background, initialled lower right, mounted, framed and glazed, inscribed by the artist on the backboard 'For Jonathan with best wishes from Raoul Millias'

Born in Horsham, Sussex in 1901, Raoul Millais was the grandson of the artist Sir John Everett Millais. His early introduction to art and culture was supplemented by his enrolment at the Byam Shaw School of Art and later the Royal Academy Schools in 1921. During his studies, Millais became interested in the depiction of animals, a field in which he excelled. In 1924 he accompanied his father, the artist John Guille Millais, to Africa where Millais spent time in Sudan completing a series of studies which would later become illustrations in the book ‘Far Away Up the Nile’ (1924). The following year, Millais travelled to Angola where he continued to sketch studies of exotic animals. Upon his return to England in 1925, he settled in Wiltshire where he established himself as an equestrian portraitist. His career as an equine painter proved to be very successful, and in 1936 the artist participated in a one-man exhibition of almost 50 paintings in London. During the Second World War Millais served in the Scots Guards and continued, where possible, to paint and draw.

In 1943 the artist was given leave to complete a commission to paint the Royal horses Big Game and Sun Chariot for King George VI. In the years that followed, Millais completed a great number of portraits of winning racehorses, including commissions from Sir Winston Churchill. In 1958 the artist purchased property in Spain where he spent a significant time painting on the Andalusian coast. The artist continued to paint and exhibit late in to his life. The artist died in 1999. His work is represented in a number of collections throughout Britain, including those of the National Trust and the National Horseracing Museum.