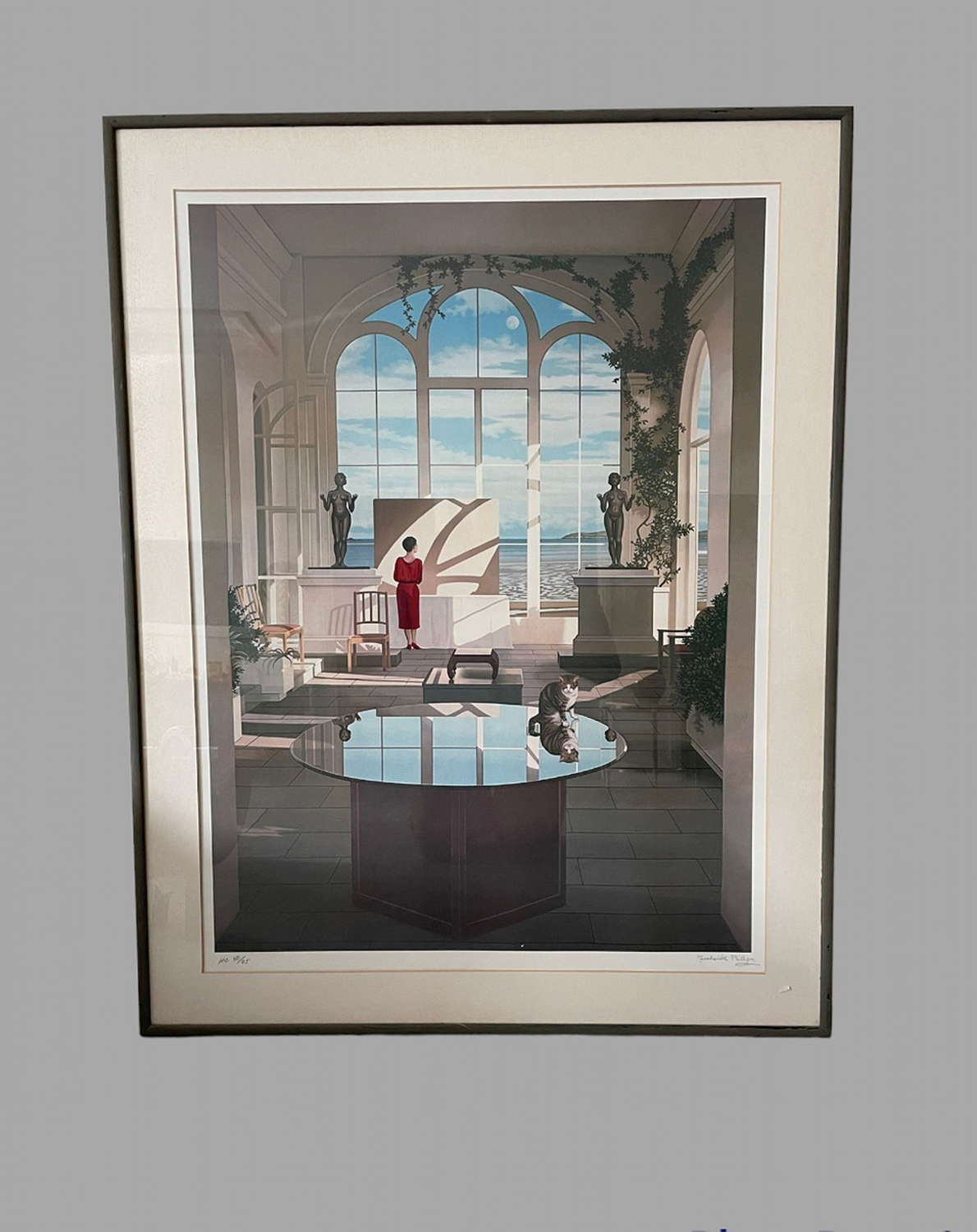 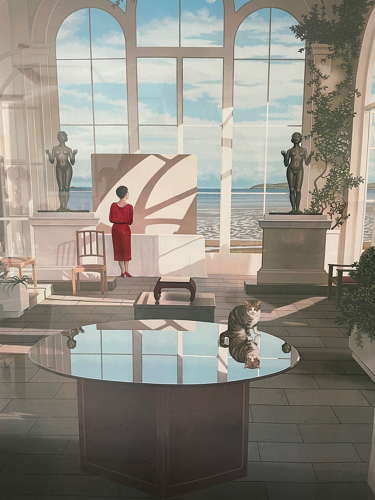 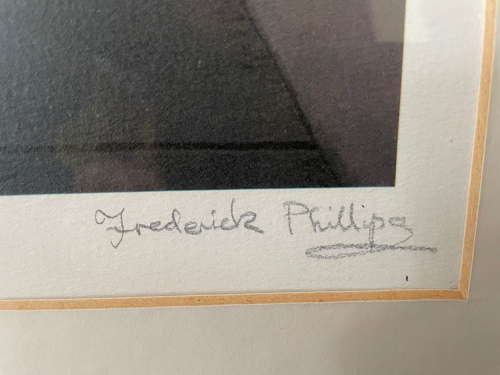 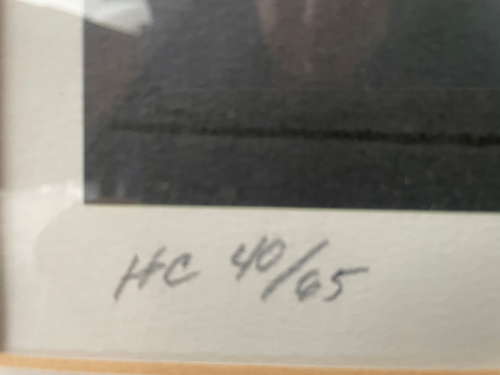 Born in Stoke-on-Trent in 1953, Frederick Phillips studied Fine Art at Burslem College of Art when Arthur Berry was head of the Fine Art (painting) Department. In 1974 Frederick graduated with a BA Degree in Fine Art and, following successful exhibitions in the Midlands, in 1981 he moved to London and began exhibiting his work in galleries there.
In 1990 he was awarded an 'Artist of Exceptional Merit' visa by the USA and moved to Chicago where he lived and worked for almost 20 years. In 1996 he was invited to lecture on 'Dream and Reality in Art' at the Museum of Contemporary Art in Chicago and in 2000 a book on his life and his art was published in America. Exhibitions of the artist's work have been held in London, Chicago, Boston, New York, Puerto Rico and Hong Kong and his work is in private and corporate collections throughout the world