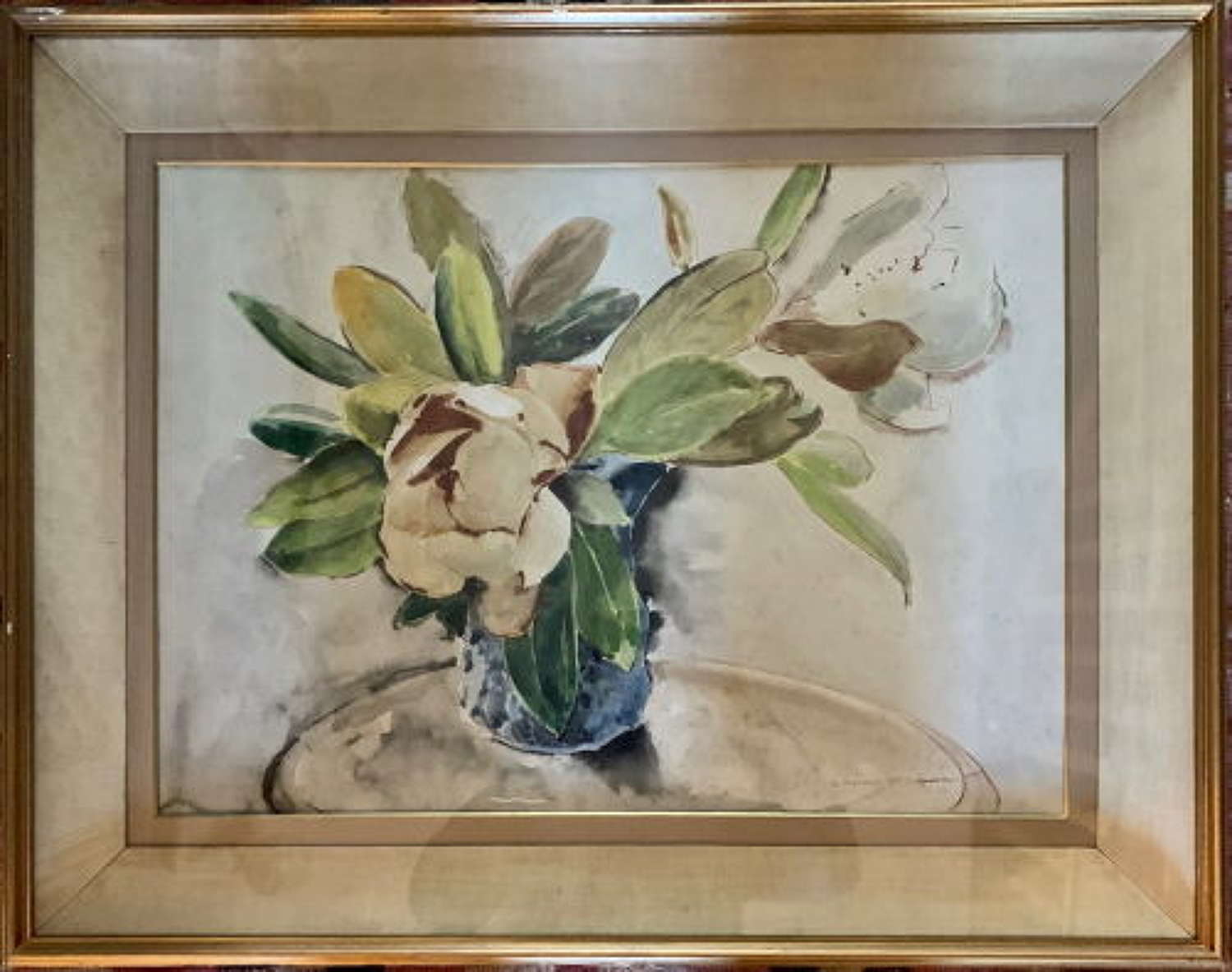 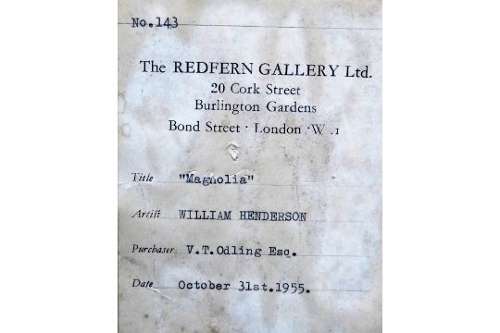 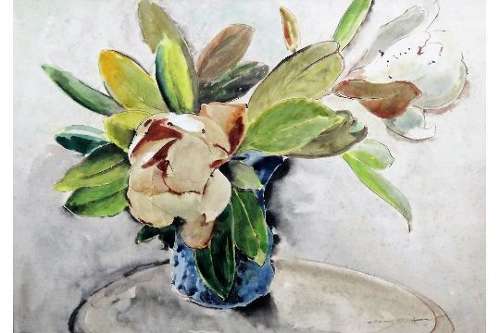 William Henderson, painter: born near Frome, Somerset 25 September 1903; died Tisbury, Wiltshire 21 September 1993. He missed his 90th birthday by four days. The significance of that is not his age but the fact that his ear was as finely tuned, his hand as steady, his recall as complete, his eye as clear as they had ever been. He was a painter who spent most of his long life, with few distractions, looking, listening, capturing the essence of the fleeting moment. If he could have chosen his Master, it would have been Vuillard. But he remained his own master and, after two major exhibitions at the Redfern in the mid-Fifties, decided, since he had no need to chase the wheel of fashion, just to keep following his own hand and heart.Meticulous about his shirts and the objects of beauty that he cautiously gathered round him, about the touch of gouache with which he could miraculously conjure the sheen from a lustre dish, yet in the act of painting he was untidy: palette in a muddle, pages of sketch-books all over the floor, relaxed, disorganised, free - sure in his metier and his eye.