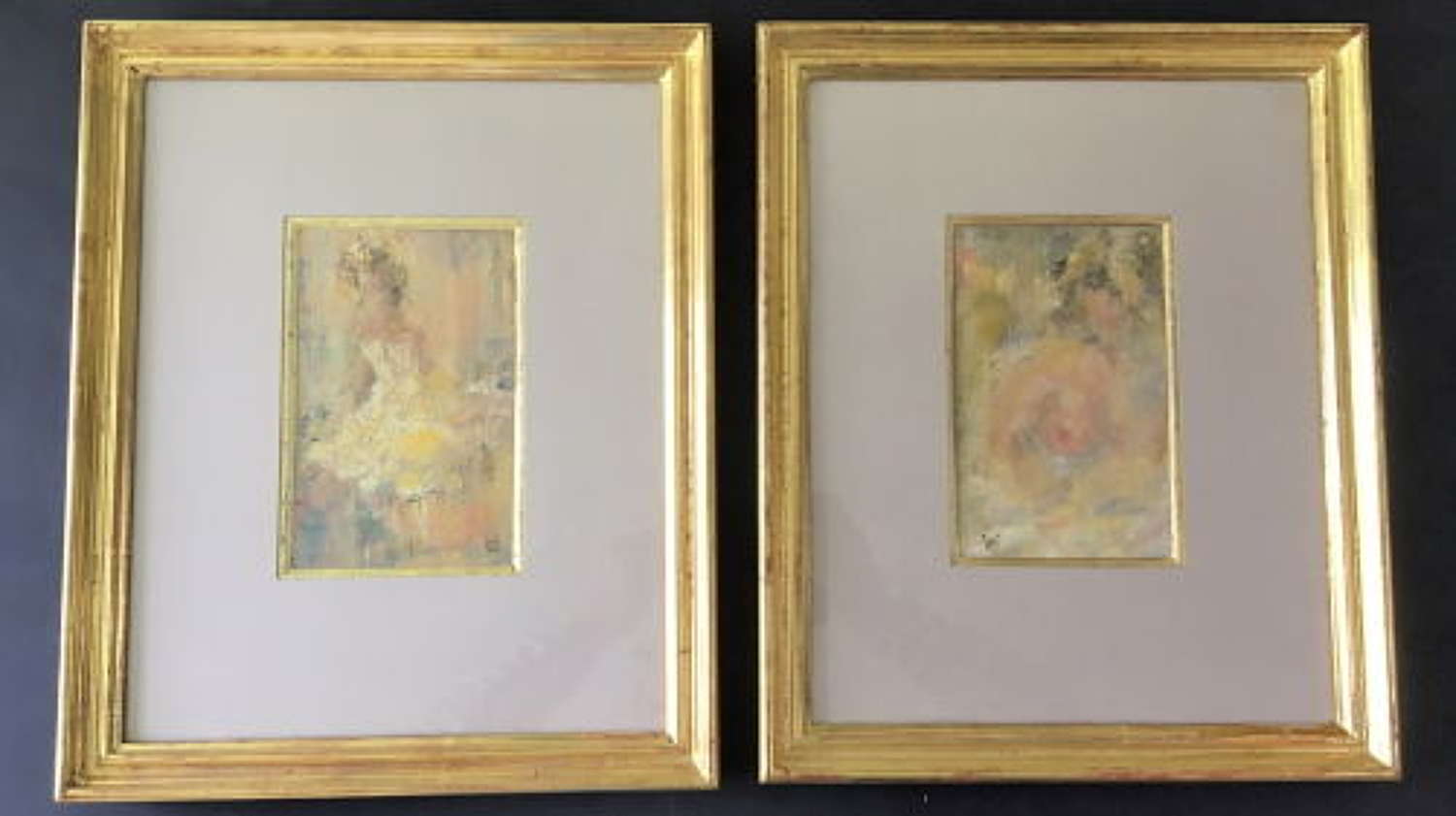 Walter John Beauvais was born in 1942 near Windsor. He was the grandson of French Artist and lithographer Charles Henri Beauvais. Born and bought up in the Home Countries and, to all appearances, as English as his passport proclaims him, Walter Beauvais remains nevertheless a Frenchman in a very real sense, for his father, though long settled in his country, was in truth a Frenchman. Such ties of family and origin are seldom to be dismissed at a stroke. But here we have a case of that atavistic sensibility asserting itself in the most direct and positive of ways. In his work, it is not that Beauvais consciously adopts a French manner, or looks back sentimentally upon an imagined French past. Rather it is simply that back in the studio, reworking the rapid studies and notes he has taken on his travels, he produces paintings that not only in their imagery but in the very way they are made, could only be French. These small and delicate canvases are never the work of the envious foreigner, but of someone whose understanding and feeling for his subject are innate and unaffected. We too can feel for that simmering impressionist light, that seems to dissolve the form even as we look at it, but we shall never know and comprehend it quite so well.

Beauvais was one of Britain’s very successful artists he consistently exhibited his work in London as well as in Australia, the Channel islands, Mexico and the USA.

Examples of his paintings are to be found in many important private, commercial and two Royal Collections.