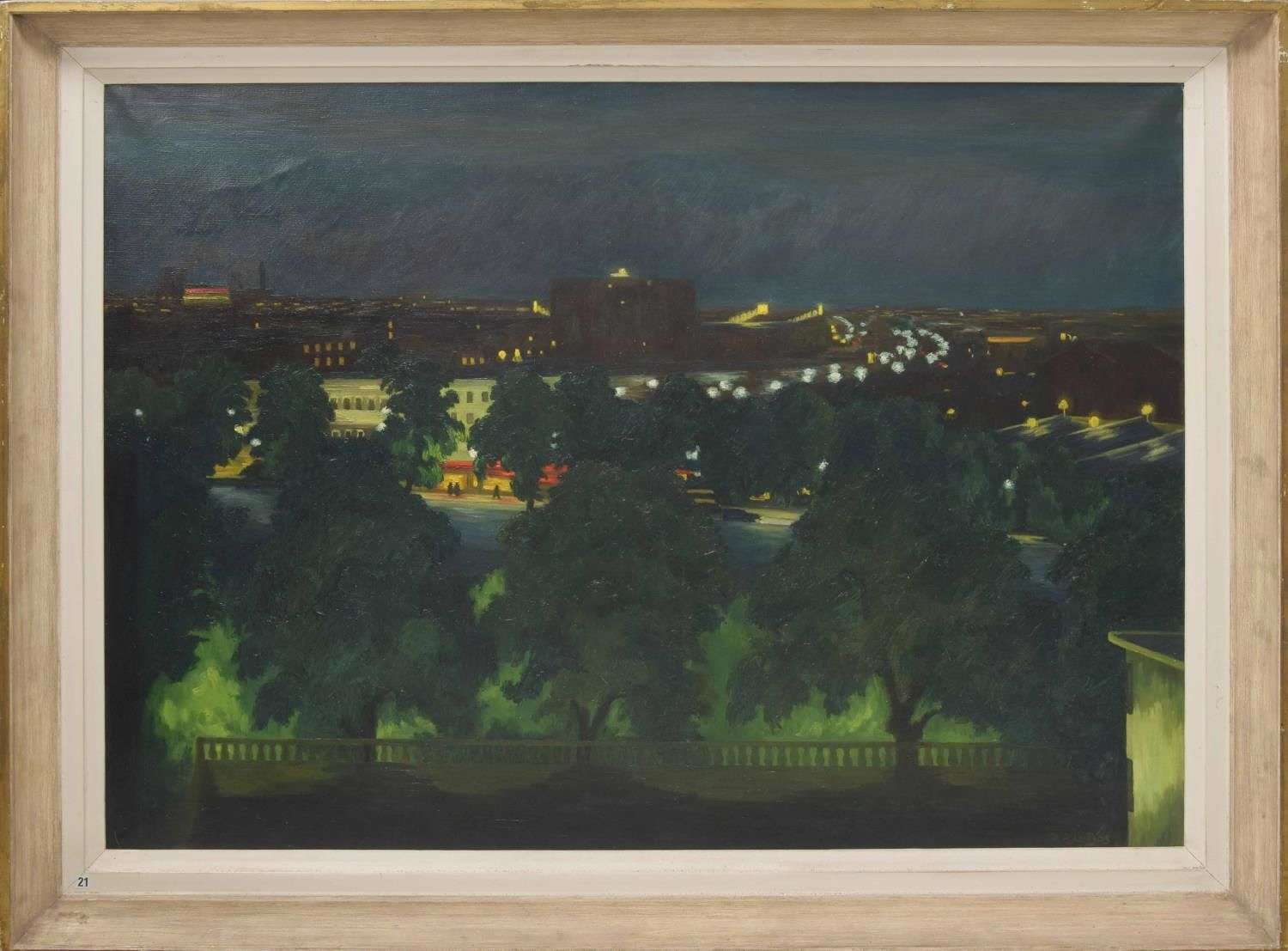 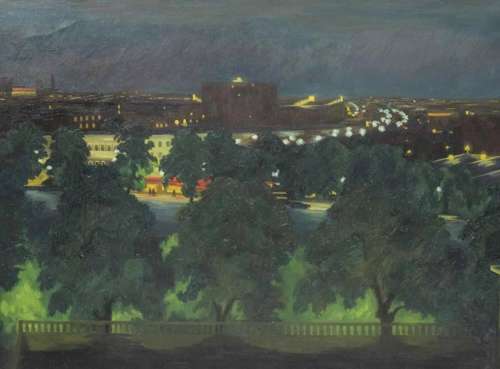 Rachel Ann le Bas was born in Camberley, Surrey in 1923. In 1929, she moved to Exmoor with her father to the village of Winsford where she lived for the rest of her long life. Ann went to West Heath School in Kent and in 1945, after the war had ended, Ann’s talent was recognised - studying at the City %26 Guilds of London Art School under A. R. Middleton Todd Ra Rws Re Neac, Rodney Burn Ra Neac and Henry Wilkinson Re Arca who taught her engraving. Her work has been exhibited widely, including at the Royal Academy Summer Exhibition and New English Art Club Annual Exhibition. She undertook various commissions including the National Trust Foundation for Art, the Bishop of Bath %26 Wells. She has prints in the Ashmolean permanent collection and is also represented in the Fitzwilliam Museum, as well as in numerous private collections.