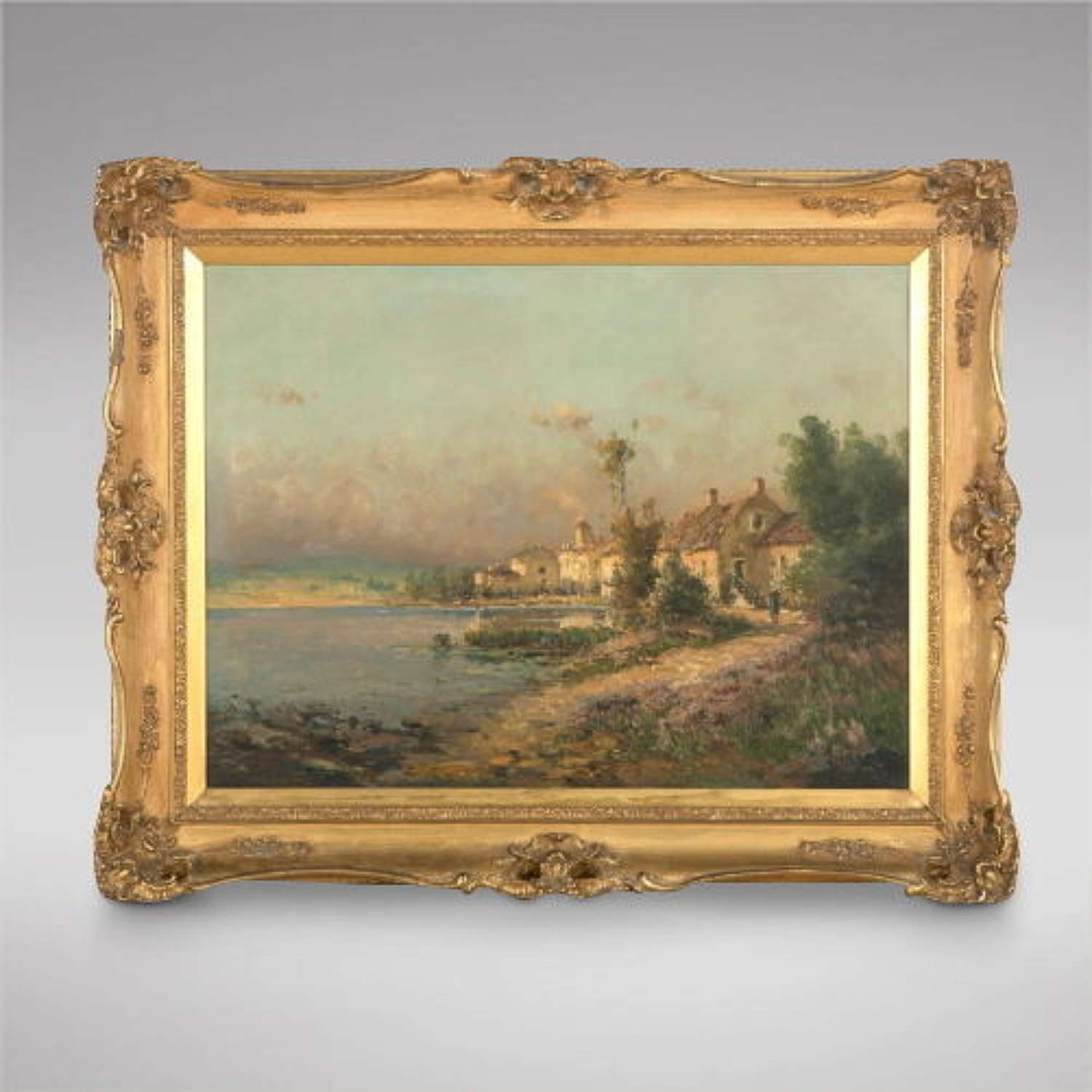 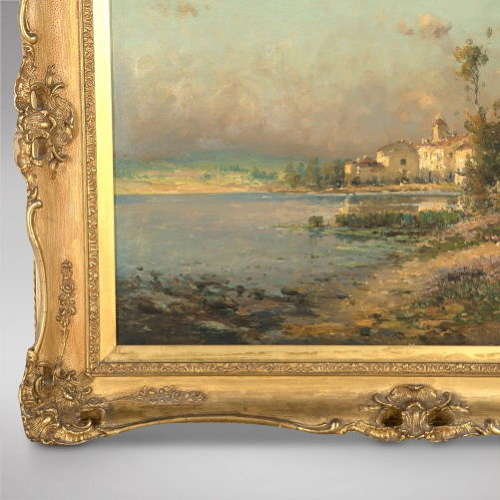 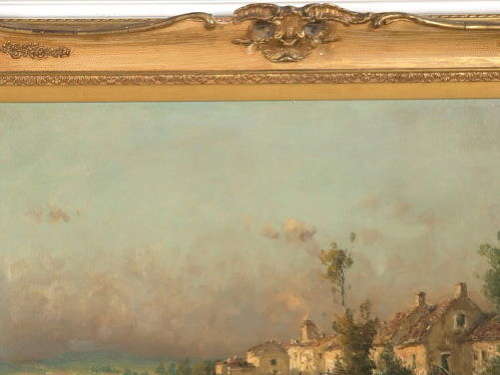 Pierre Jacques Pelletier was born in Clermont Ferrand in 1869 and died in Paris 1931. He painted with impressionism and was at the School of Charles Beauvarie also a member of the Soceity of French Artists since 1902 were he was mentioned honourably in 1907 and he exhibited at the Salon of Independance. Very sought after