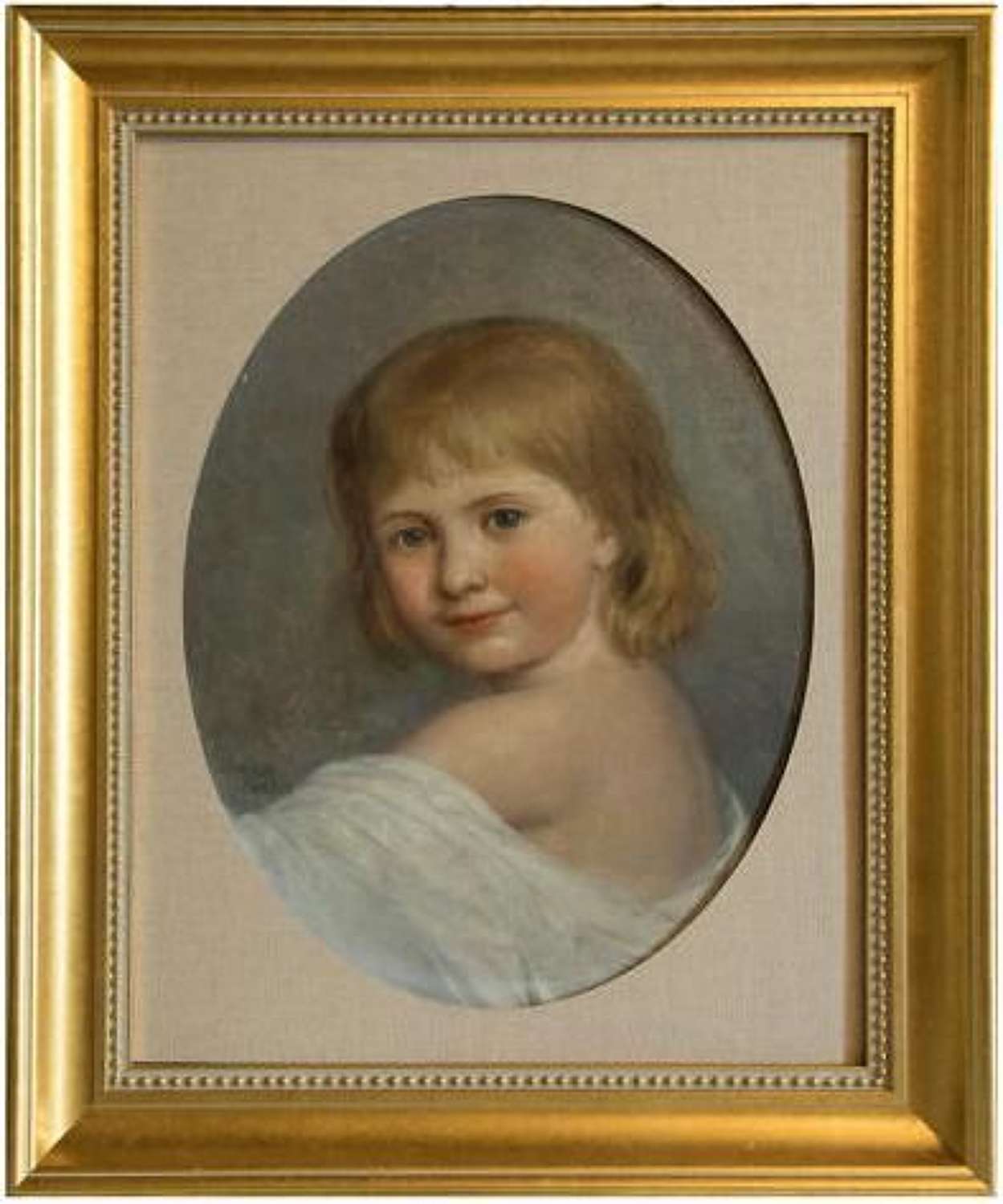 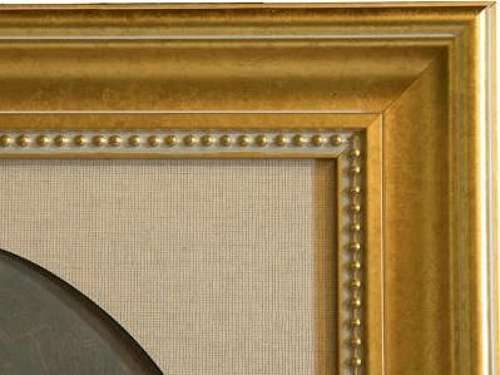 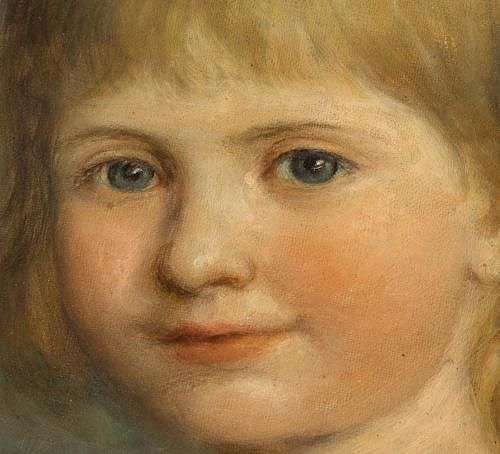 Emma Irlam Briggs- Oil on Canvas - Portrait of a Girl 1896

Miss Emma Irlam Briggs (fl1890-1950) was a painter of portraits, historical figure subjects, landscape and genre. Studied at Wimbledon Art College, At RA Schools and in Paris at the Acadamie Julien. Exhibited at Royal Academy 1892-1901 and in the provinces. She lived in Dorset