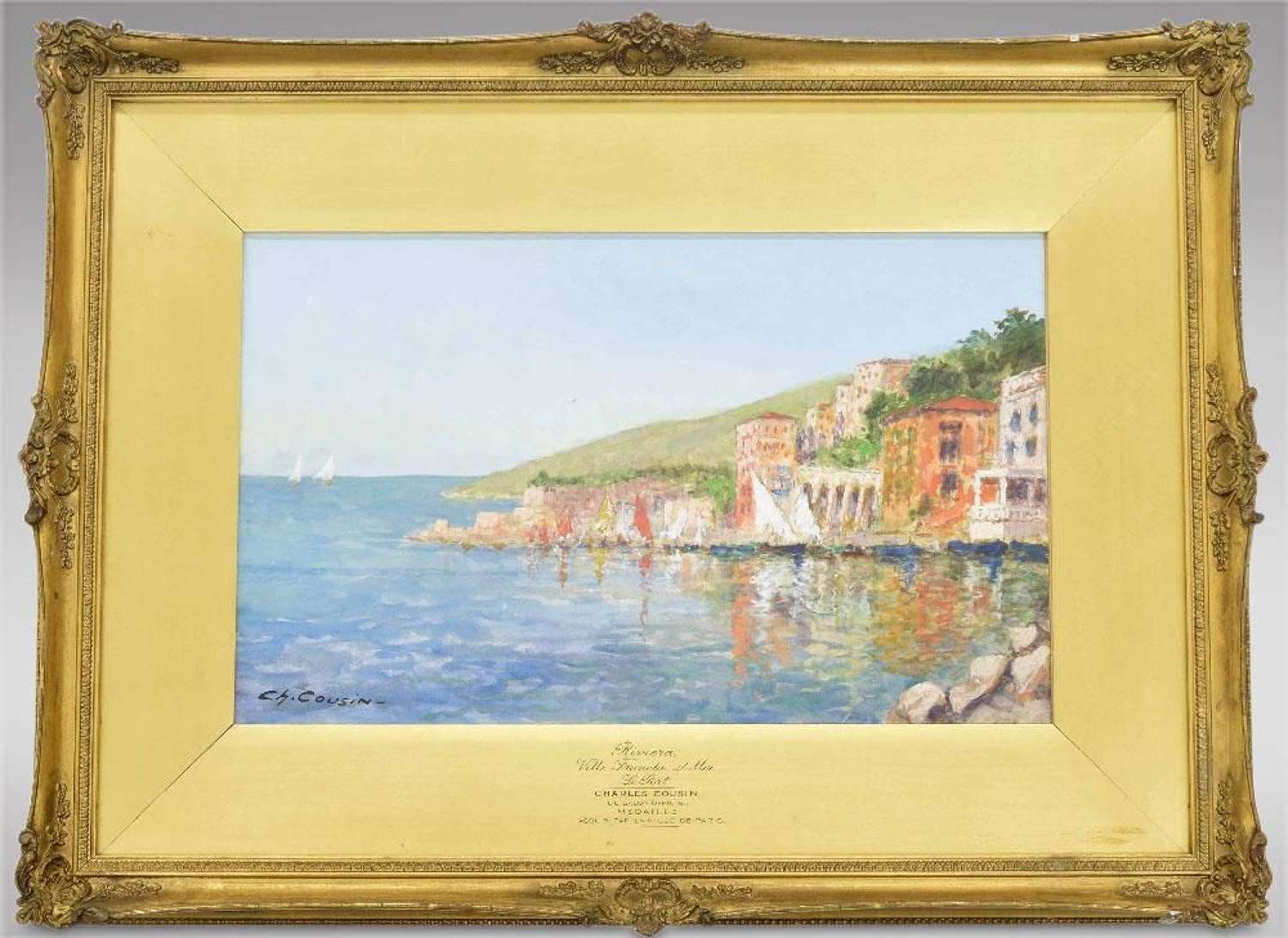 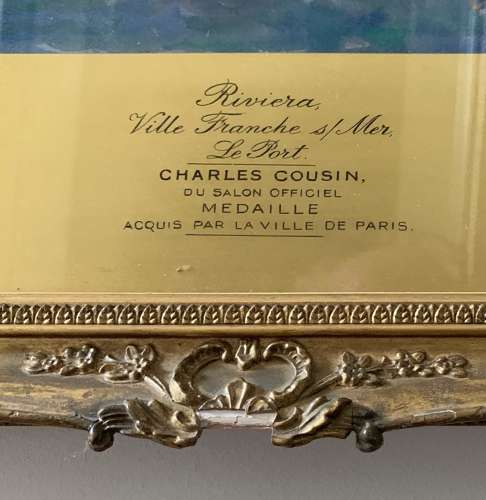 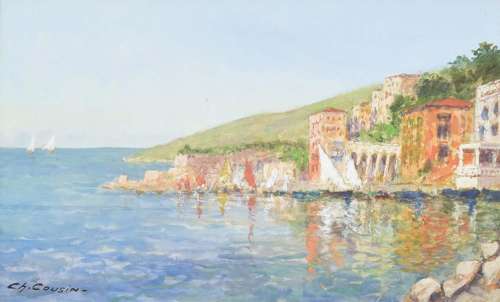 Charles Cousin was born in Paris. Little is known about his early artistic career, however he is recorded as having studied under Léon Joseph Florentin Bonnat, who was a professor at the Ecole des Beaux Arts in Paris and was one of the leading portraiture artists of his day.Early in his career Cousin painted portraits in the manner of his tutor Bonnat, but later went on to master landscapes and embraced a looser more impressionistic manner of painting. Cousin’s paintings were exhibited at the Salon des Artistes Français in Paris and his work can be found in many notable private collections in England and in France