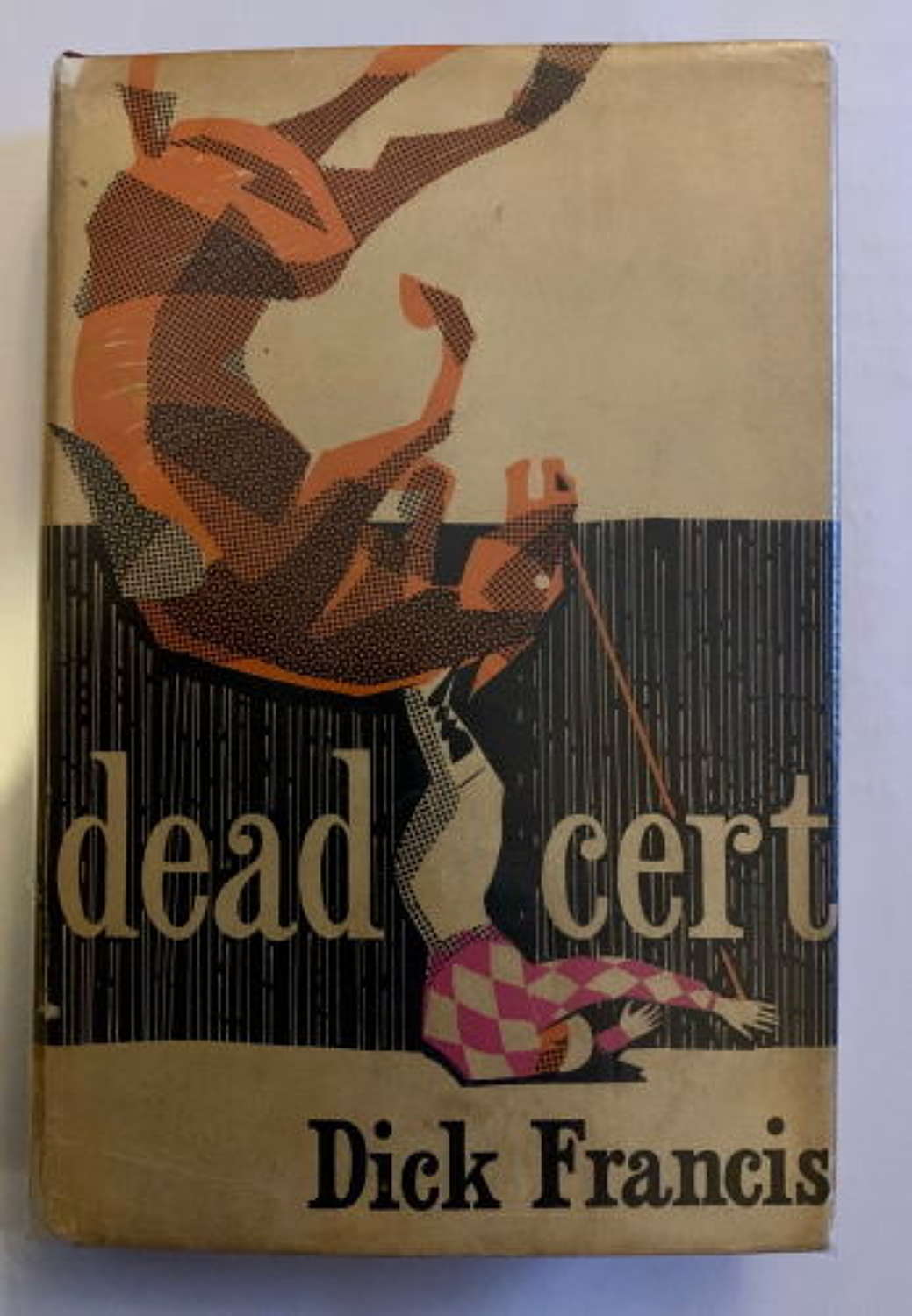 34 Signed by Hand Dick Francis Books which include:

All First Edition and Signed by Hand : All with Dust Jackets

Dick Francis, (31 October 1920 – 14 February 2010) he died aged 89, was a unique figure, a champion steeplechase jockey who, without any previous apparent literary bent, became an international bestselling writer, the author of 42 crime novels, selling more than 60m copies in 35 languages. Right from the start, with Dead Cert in 1962, the Dick Francis thriller showed a mastery of lean, witty genre prose reminiscent – sometimes to the point of comic parody – of Raymond Chandler and Dashiell Hammett. It was an American style that many clever people in England had attempted to reproduce without much success, and it was a wonder how a barely educated former jump jockey was able to do the trick with such effortless ease. People said his highly educated wife wrote the books for him. It was a mystery that was never satisfactorily solved.